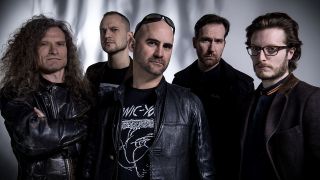 Organisers of London’s Incineration Festival have announced another wave of artists for next year’s bill.

The event will take place across three Camden venues – The Roundhouse, The Electric Ballroom and The Underworld – on May 8, 2021. And it’s been confirmed that Akercocke, Unfathomable Ruination, Beheaded, Skeletal Remains, and Grave Desecrator have been added to the bill, joining already-announced acts Emperor, Bloodbath, Dark Funeral, Tsjuder and Vomitory.

A number of acts who were due to perform at the "Covid-doomed 2020 event" – cancelled for obvious reasons – will instead make their debut appearances at Incineration Festival in 2021.