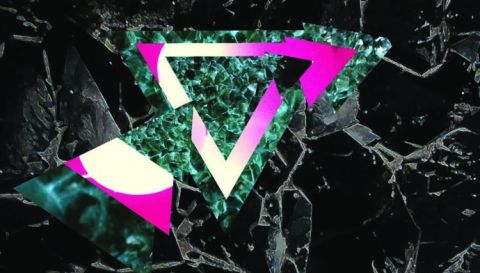 Trojan Horse are happy to namecheck the giants of prog in their bio, but the fact they cite Flying Lotus, Thundercat and Karlheinz Stockhausen as influences on their new album says everything about their attitude to the dogmas of genre. Fukushima Surfer Boys sees the band heading in a more electronic direction. It’s a modern take on prog that’s never less than engaging, and is often thrillingly inventive. The Ebb c/w Solotron is a case in point, its processed beats and grumbling sub-bass melded to arpeggiated guitars and synths, evoking a chilly atmosphere of urban dread. In contrast, How You Gonna Get By? and I Wanna See My Daddy are tightly arranged prog pop songs, the former like a turbocharged Supertramp, the latter recalling a slowburning Mansun. The Modern Apothecary mixes angular skronk and music hall absurdism, while Sickle Cell Orphan starts as an acoustic ballad before an angry riff and woozy keytar gatecrash the sadness. Oh, and there’s the lush electro rock of the title track, and then the disjointed monologue backed with dramatic orch-tronica of The Shapes… Sometimes overwhelming, but never under-ambitious, Trojan Horse reinvent prog, again.