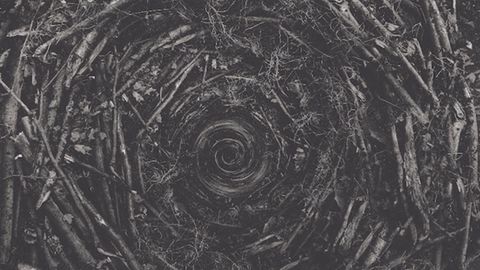 The Contortionist have always aspired to something grander than being just another progressive metal band, and on Clairvoyant there’s an eclecticism and wariness about scene clichés that will resonate with fans of the genre looking for a break from the norm. Though they’re primarily known for their tours with so-called ‘djent’ progressive metal bands like TesseracT and Periphery, there’s barely a djent in sight here. In fact, as on the sweeping climax of Return To Earth or the Deftones-like crescendo of Relapse, much of the riffing is atmospheric metal that has more in common with post-metal than tech metal. There’s even a pretty substantial flirt with shoegaze on the title track, although those sorts of guitar textures have been creeping into a lot of progressive metal over the last few years. Combined with some gauzy synth textures, the feel is almost that of early-2000s Porcupine Tree. Indeed, on The Center, there’s a strong Deadwing vibe to the track. While it’s perhaps not the most revelatory album you’ll hear this year, Clairvoyant is the sound of The Contortionist realising their ambition far more clearly than ever before, and the result is a record with scarcely a bad song on it.