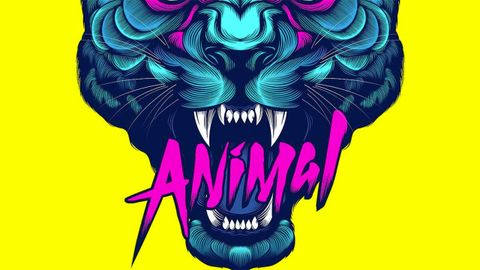 It’s been almost 20 years since Norway’s Shining stepped onto the scene with their self-proclaimed ‘blackjazz’, and they’re still able to surprise their audience. The big shock on their eighth album is a removal of their trademark saxophone from anywhere on Animal.

Sadly, they haven’t compensated for that with anything nearly as interesting, as most of the record is comprised of some very bog-standard synths and songs that sit somewhere between middling modern pop music and bombastic power metal.

At its best, songs like the title track are decent if unremarkable enough foot-tappers, but when it goes south it really stinks. When The Lights Go Out starts by sounding like simpering, overly earnest 90s crew Savage Garden before heading into the sort of territory that the last couple of In Flames albums have mined.

Animal’s legacy is likely to be thought of as something of a misstep in the future.

For Fans Of: In Flames, Avatar, Sonic Syndicate