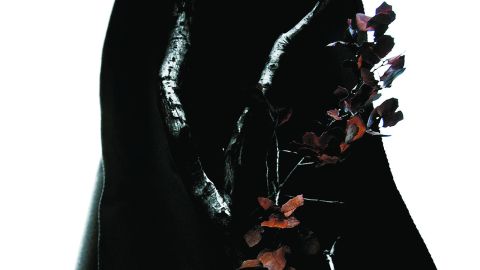 Process Of Guilt have the rare ability to cast aside everything that was ever good and nice about the world in a matter of seconds. Five years after Fæmin the four-piece prove they haven’t lost their knack, and as soon as the first feedback-laden moments of album opener (No) Shelter hit you, you’re surrounded by a viscous black mass that almost physically drags you to the ground. The Portuguese band’s fourth full-length unleashes a mammoth-like beast of repetitive rhythms, droning riffs and feral roars, pounding phrases like ‘Your body’s a cage’ and ‘Your will is not enough’ into your consciousness. Reducing their sound to the essence of sludge and post-metal, their silences are just as intense and potent as their ferociousness. No, there’s nothing good or nice about this music – but that’s what makes it great.