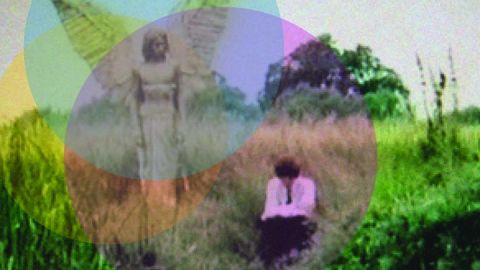 Oddfellow’s Casino is the brainchild of singersongwriter David Bramwell, who, in his own words, has been “quietly releasing” albums over the past 15 years. Oh, Sealand is his seventh, an accomplished contemplation on England’s turbulent condition, an island nation simultaneously buffeted by the waves and drowning in our own history. With contributions from authors Alan Moore and John Higgs (who commissioned the track The Ghost Of Watling Street), Bramwell’s musical palette is somewhere between the 80s post-punk psychedelia of The Teardrop Explodes and Echo & The Bunnymen, and the more melancholic side of the Canterbury Sound bands, colourful but undercut by a creeping unease. With its jabbing bass and little clarion calls of synth, Land Of The Cuckoo makes the source of this disquiet plain: ‘The storms of England are shaking our bones’ and we’ve all been kicked out of our cosy nests. Down In The Water is more urgent still, its insistent sonic maximalism trying to wake the sleeping, submerged population. Elsewhere, mystic Albion is invoked on Children Of The Rocks and Penda’s Fen, the latter inspired by the 70s BBC play of the same name, its guitars coiling like roots underground.