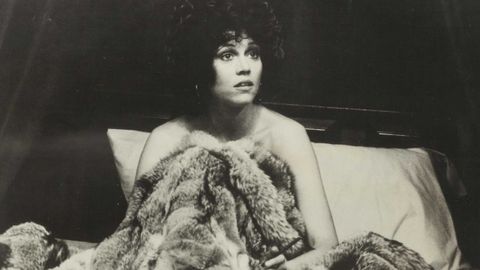 A similar fate befell the film’s soundtrack, which featured original blues, rock and country tunes written by Nick Gravenites and Michael Bloomfield, recorded with help from Paul Butterfield, Maria Muldaur and Merl Saunders. Reissued on CD for the first time, Steelyard Blues is quite engaging, offering up fine performances from all involved. Bloomfield’s stinging guitar licks on Swing With It play against the song’s fatback groove, while the goofy doo-wop of My Bag showcases Gravenites’ underrated vocals. Pre-fame Muldaur shines on the rustic Lonesome Star Blues, her twangy vocals balanced by Butterfield’s scorching harp. Sometimes long-lost albums are obscure for a reason, but Steelyard Blues is worth your time and money