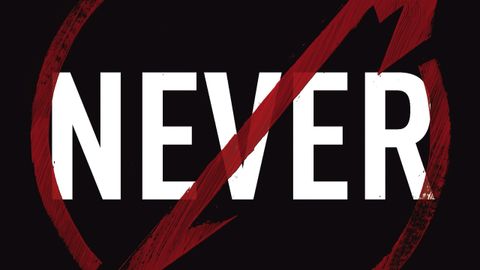 Metallica's recorded output may have been patchy for the last 20 years, but as a live act they remain one of the most accomplished in the world, so it’s just as well that in recent years they’ve issued so many in-concert recordings. This latest two-disc effort is no more or less than the songs used in their new 3D film, Through The Never, recorded live at Rexall Place, Edmonton and Rogers Arena, Vancouver, the Canadian stadiums where the movie footage was shot last August.

As always with any Metallica collection, the 16 songs here fall squarely into two camps: classic, pre-Black Album thrash metal territory, and less interesting tunes from later on. The former, whose titles you’ve probably got engraved in your DNA by now, are a refreshing blast of energy: Creeping Death, Ride The Lightning, Master Of Puppets, Battery, One and Hit The Lights in particular.

The rest of the more recent songs range from average (Fuel) to snoozeworthy (The Memory Remains), but the ratio of diamonds to dross is still better than most bands of Metallica’s vintage could hope to offer. That said, when the first disc closes with seven long minutes of Cyanide and nine minutes of …And Justice For All, you may find yourself guiltily reaching for the skip button.