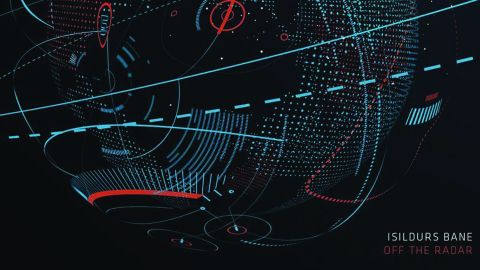 Following their acclaimed 2017 collaboration with Marillion’s Steve Hogarth, Colours Not Found In Nature, the Swedish ensemble have returned to the international stage with an entirely instrumental album. Directed by Mats Johansson, keyboardist and the band’s musical director of nearly 40 years, Off The Radar showcases the group’s near orchestral reach. Given the band have tuned percussion, keys, guitar, woodwind, strings and a double-drum set-up at their disposal, they produce a richly textured, versatile sound that knits electronic, rock, jazz and contemporary classical elements into a highly nuanced force. Compositions move from the anthemic Drive 1-3, with its pounding rock beats, fat analogue synth timbre and luscious folds of elastic brass through to the more menacing, amorphous clouds of Endless Air. Here, glowering ruminations on bass clarinet and vaporous drones could soundtrack a contemporary horror flick. Through their annual IB EXPO event, now in its 11th year, they’ve performed alongside Terry Bozzio, David Torn, Phil Manzanera, various members of King Crimson and ex-Japan alumni – providing ample testimony to their phenomenal musicality.