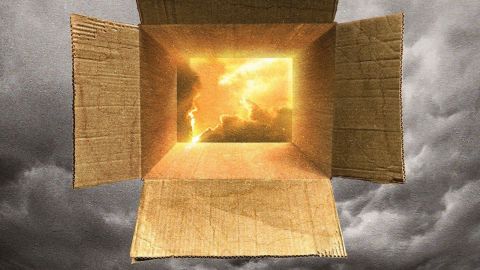 Unheralded though they may be, Goo Goo Dolls ought to be applauded for quietly amassing a legacy that, while largely overlooked, is far more significant than many a band with a larger profile.

Boxes is the Buffalo duo’s eleventh studio album, and John Rzeznik and Robby Takac utilise every trick they’ve learned throughout their years in the studio, from how to structure a song, the key in which it should be played and the atmospheric swells required to support it to the considered and careful arrangements required.

At its best, the results of this level of craftsmanship are thrilling. Souls In The Machine beats down like the sun on a beautiful summer’s day, while the title track itself is an expertly judged slice of plaintive pop music. A recommended listen.