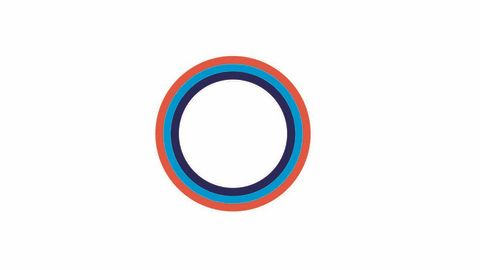 Although prog might not be the best word to describe this Brighton electronic duo, you can certainly apply a few other words we like: such as maverick, eccentric, mischievous, original, Krautrock, left field (We know that’s two – we don’t care for your rules, straight world!).

And now vinyl. Yes, it’s only taken 11 years, but F&M’s breakthrough second album is finally available on god’s own audio format. Transparent vinyl, too. Fujiya & Miyagi first emerged in the early 2000s, hoping that their name would fool people into thinking they were Japanese. We’ve all tried that one. Naming this second album after a Nabokov novel (we really have tried that one), they blueprinted a sound that always seemed to dip a toe in proggy waters due to its reliance on the automated thrum of Krautrock, flashes of surreal humour and tense white funk of the kind that Talking Heads long since relinquished their copyright on.

The warm hum of the vinyl format seems a natural habitat for the motorik chug of Conducter 71 and Cassettesingle, tracks that deliberately evoke the early organic Kraftwerk, before they cut their hair and got matching suits. Elsewhere, the antsy, anaemic disco twang and whispered vocals of Sucker Punch are heightened in their dynamic contrast by the remastered production, so we’re all the more likely to want to move the needle back to confirm that yes, they really do sing lines such as ‘your little arms swing on monkey bars In search of your plot, like pixelated scraps of jazz mags in your head’ or ‘first time her collarbone tripped over my shoelaces’.

In addition to the sonic overhaul, there’s also the extra track originally only included on the US release. Reeboks In Heaven, and a download code for the pulsatingly hypnotic 43-minute track Different Blades From The Same Pair Of Scissors, originally commissioned by Nike as a track for runners, and surely the ideal accompaniment to your next 10K jog (or possibly cycle?) through the streets of Düsseldorf.