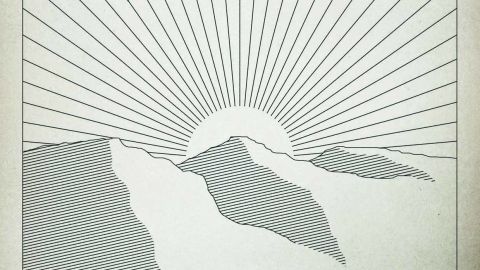 The combination of Damian Wilson and Adam Wakeman has never disappointed and this eloquent album continues that trend. Key to their artistic success is an understanding of songwriting and a defiant resistance against overplaying. Instead, the songs collected here are raw and direct, with the arrangements deliberately restrained and infused with a simple beauty. Laugh In Time is a seductive ballad that’s reminiscent of Cat Stevens at his finest, and the darkly amusing Blackpool Clip Joint Racket possesses the grandeur of early Billy Joel. Indeed, throughout The Sun Will Dance In Its Twilight Hour, there’s a rare consistency to the music, which mixes a contemporary approach with early-70s concise inspiration. Opener The Last American Hero, with an impossibly catchy chorus, is an upbeat tale of an airman and astronaut, and On This Battlefield is similarly direct. The inclusion of Travis guitarist Andy Dunlop alongside seductive strings only enhances the appeal. Impeccably pitched and performed, it’s an album with the potential – given the right exposure – to cross over to mass public appeal.