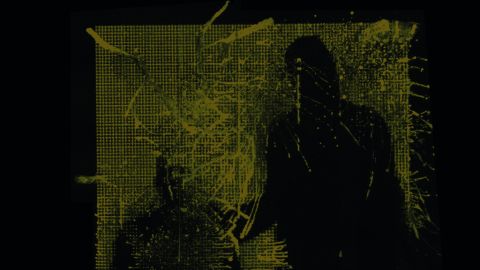 Complete Failure’s most consistent failing has been their tendency to tag along with whatever’s going on around them, the result historically being a disappointing lack of distinction. But whether it’s because grindcore is presently at its most adventurous or because this Pittsburgh quartet are finally living up to their potential, Crossburner shows a side that has often been hidden behind a veil of simply sounding like Rotten Sound and Nasum. Not that doing so is terrible, but a dynamic sensibility splays itself all over this, their fourth album, with tracks like Schadenfreude, Suicide Screed Of Total Invincibility and Curse Of Birth easing off the rocket-fuelled pace, adding atmospherics via samples and guitars tones that breathe while still delivering a harsh, almost power electronics feel when it’s time to rage like untethered,blastbeat-obsessed wildebeests.