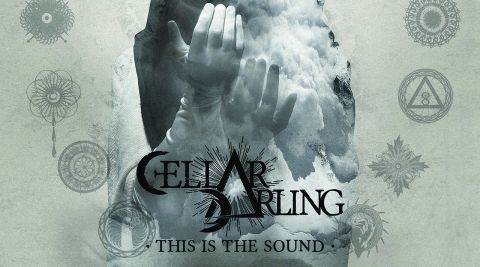 This Swiss storytelling trio was conceived following their departure from Eluveitie last year. Granted, some fans may have considered the decision to tread their own path as bold, but adversity has ultimately served as the catalyst behind their debut album’s innate passion and sonic grandiosity. There’s a striking simplicity to opener Avalanche in terms of its repeated refrains and structure, but it’s difficult not to be entranced by Anna Murphy’s ethereal vocals alongside those earthy, rousing tones of the omnipresent hurdy-gurdy. Brief flashes of modern rock surface amid lush atmospherics and slower passages with the Muse-esque Fire, Wind & Earth, while Starcrusher’s riff-driven fuzz punctuates the emotional grandeur upon which this record is built. The sumptuous melodies and battle-cry lyrics of songs like lead single Challenge (‘I know I’ll bring you down, to your knees at last’) and Black Moon conjure up tales of sword-wielding and the mystical – the very reinvention of folk stories for today’s age. This is the sound of bombastic potential.