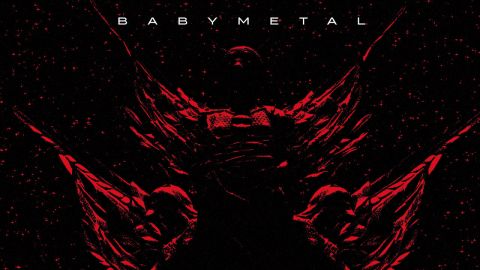 If there were two genres that nobody sane thought would ever mix, they would surely be thrash metal and girl-group pop. Yet that’s exactly what Babymetal are. With a backline made of full-on headbangers the Kami Band, Babymetal are fronted by three girls who make Little Mix look like the Edgar Broughton Band.

Their melodies are sweet, their riffs are road drill, and their audience is massive. And following their appearance at Wembley (the first Japanese band to headline there) is their new live album. From its deadpan introduction – a Star Wars-y spoken intro about opposition to false metal and so on – onwards, Live At Wembley is confusing and brilliant, as thunderous guitars and drums rain down like robot fists while classic J-Pop tunes and lyrics (why haven’t Metallica written a song called Gimme Chocolate?) get you singing along. It’s absurd, it shouldn’t work, but it’s great.