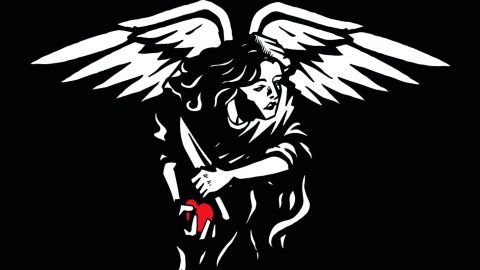 American Nightmare are tortoises rather than hares when it comes to their work rate. They’ve released just two albums in two decades, and been blighted by enforcedname changes (they were Give Up The Ghost for a while), band members coming and going, plus splits and reformations. Better late than never, though, and this short, sharp shock of an album (Dream clocks in at an economical 36 seconds, while the longest track, 3.33-minute, gothic-tinged Colder Than Death, is practically a prog epic in comparison) finds the Bostonians on fiery and combative form, with a declaration of ‘Fuck everyone and everything’ on American Death. It’s punchy, accessible hardcore designed to get the pit raging, frontman Wes Eishold’s nihilistic roar filled with fury. Their time to transcend the scene may have passed during the wilderness years, but this little firecracker of a record has plenty of spark for fans.