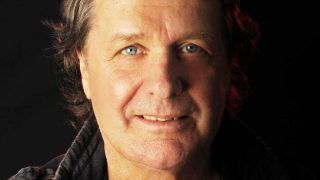 Wetton will deliver a full-band performance, although he’s keeping the specifics close to his chest until showtime.

Giltrap and Wakeman commence the final leg of their UK tour in support of acclaimed album Ravens And Lullabies tonight in Bishops Cleeve, winding up in Swindon on Sunday – and those shows are likely to be the last chance to see their full-electric band in the UK for some time.