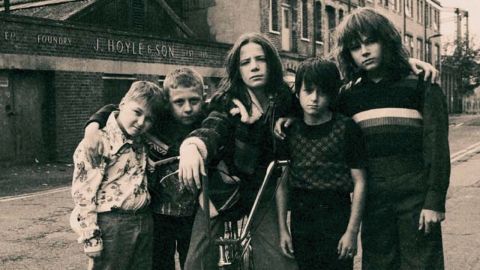 Despite having sworn that for various reasons the making of albums was no longer an option, the show-stealing reception received on a 2013 arena tour with Whitesnake and Journey convinced Thunder to take a rethink.

With a habit of splitting up and reuniting and arriving some seven years after their ninth release, Bang!, Wonder Days needed to be a cut above the South Londoners’ sometimes patchy latterday output – and that’s exactly what it is.

The reunion’s architect-in-chief, Thunder guitarist/composer Luke Morley, has excelled himself, crafting 11 songs that could, without exception, slot into the band’s rarely equalled live show. The Rain is an evocative piece with echoes of Led Zeppelin and Black Water powers along with irresistibly groovy swagger, but, the occasional curveball aside, it sticks to a formula established with 1990’s debut Back Street Symphony.

Thanks to a mix by Mike Fraser of Aerosmith, AC/DC and Metallica fame, who worked on the band’s first two records, it also sounds amazing. Wonder Days is without doubt the best album made by Thunder since those times. Welcome back./o:p