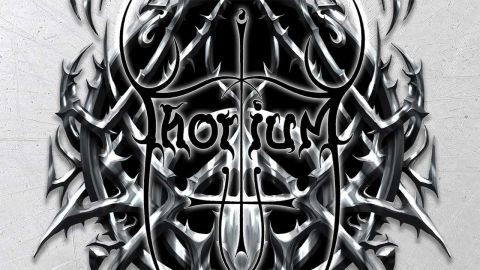 Specialising in the filthy, HM-2-pedal-heavy death metal of their neighbours across the border in Stockholm, Thorium’s career has been somewhat barren, with Blasphemy Awakes being only their fourth album in 20 years.

While being gloriously rough around the edges and revelling in the ugliness of Whispers From The Grave and Satanic clichés of the gurgling Slow Deep And Dead, Thorium maintain a melodic undercurrent that nods to Sweden’s other extreme scene, with the twin leads of the title track and Tengil peaking through the avalanche of guttural vocals and riffs.

Maniac lives up to its title with a vicious final salvo of rhythmic barbarity from the well-travelled Perra Karlsson and bassist KB Larsen, who’s managed to find time to record the album away from his day job in Volbeat, while vocalist MHA covers all manner of grotesque characters to complement the nightmarish surroundings.