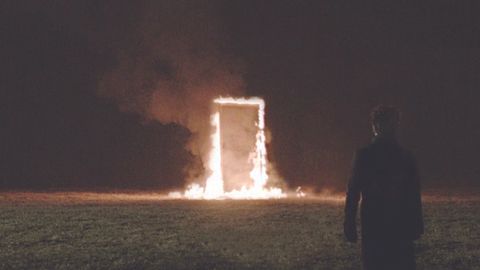 Around the time of their 2003 album Dead Letters it seemed as though The Rasmus might make their long-awaited global breakthrough. Instead, lacking anything to eclipse the heroic single In The Shadows, the Helsinki quartet went back to being as popular as Karelian pies at home.