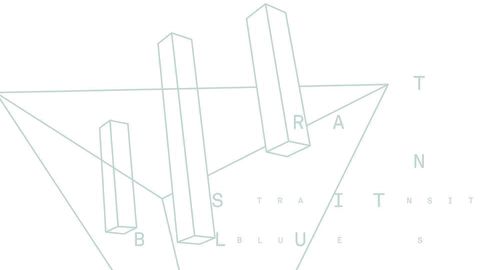 For years, The Devil Wears Prada have been firing out neck-snapping riffs and contagious choruses without breaking a sweat, while pushing the sonic boundaries of their bruising metalcore.

Their sixth album, however, picks up where the Sempiternalisms of 2015’s excellent Space EP and 2013’s 8:18, left off. The band’s first release since the departure of long-time drummer Daniel Williams (he’s replaced by Haste The Day’s Giuseppe Capolupo), is bold, assured and awash with ethereal textures.

Back in 2006, it seemed unimaginable that the self-described Ohio scenesters who made messy debut Dear Love: A Beautiful Discord would be capable of producing a single rammed with sharp brutality, ambient flourishes and based on a novel about French post-war intellectuals. But that’s exactly what The Devil Wears Prada have done on lead single Daughter, which sees a wretched Mike Hranica screaming ‘I never loved her/My daughter’ amid thunderous riffs and chilly atmospherics. They haven’t gone completely hipster on us, though. Huge hooks and juggernaut riffs abound on Worldwide and Flyover States but To The Key Of Evergreen trumps them, gleaming flares of synth soaring to an impassioned climax. There are no huge sonic leaps forward here, just a solid band at the top of their game.