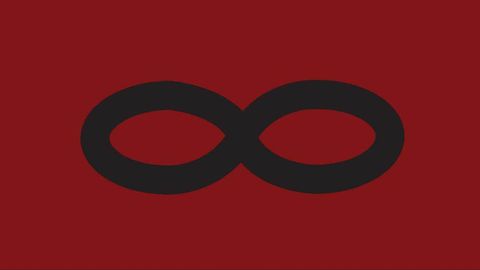 Swans live in the early 1980s was unlike experiencing any other band at that time. While Michael Gira screamed and harangued, bent double on his knees when not beating up any audience members who dared headbang, the band drove the volume on their monolithic sonic slabs past the pain threshold until the whole building seemed to shudder. They managed to capture some of this brutal granite blues onslaught on 1983’s Filth and the following year’s Cop, but their level of slow motion heavy metal thunder as performance art was impossible to maintain and subtleties crept in after singer-keyboardist Jarboe joined for 1986’s Greed.

Swans’ music remained ominously dark and provocatively powerful using subtler means as, by 1987’s Children Of God, Jarboe acted as the ethereal foil to Gira’s torture-sodden missives that added religious imagery to his explorations of power and life’s ugly side. The band got more acoustic and accessible until 1995’s ninth album The Great Annihilator stomped in to restore their reputation as a multifaceted force. A double set, its 16 tracks still ran a minimal tempo gamut from medium to slow but were blessed with a dynamic, alternative radio-friendly power that turned drums into huge canyons and brought Gira’s voice (a weird cross between Lee Hazlewood and The Only Ones’ Peter Perrett) to the fore.

Sometimes Swans’ widescreen arrangements resemble Nick Cave’s Bad Seeds in their use of light and shade to make a stomach-turning point, as on She Lives or drug-spotting romp Celebrity Lifestyle. Jarboe’s vocals often provide the most successful tracks, including the chilling Mother/Father and My Buried Child, whose multilayered hurricane sounds like Kate Bush on bad drugs.

Gira later declared The Great Annihilator to be a companion set to the savagely bleak outsider reflections of his Drainland solo album, also released that year. This reissue positions Swans as one of the last century’s most powerful, uncompromising and occasionally terrifying bands.