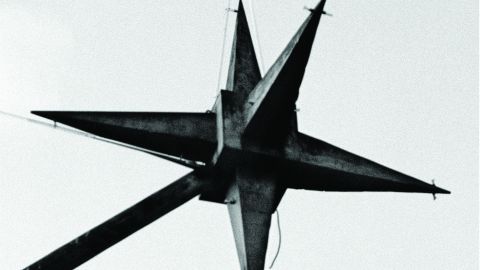 Worldwide sales of 18 million are proof that Automatic holds a special place in the R.E.M canon, but its initial release in late 1992 was accompanied by rumours it would be the band’s last album. Grapevine rumblings suggested Michael Stipe had contracted AIDS, and the whispers gathered momentum when several tracks were interpreted as addressing mortality.

In truth, the group’s songwriting was becoming weightier and increasingly mature on a collection that was less frivolous than immediate predecessors Green and Out Of Time. Those albums established R.E.M’s place at the top table of rock, meaning more people were listening – people perhaps unfamiliar with the sombre pockets of the band’s early catalogue.

Whatever the perceived – and inaccurate – backstory, Automatic impresses in its scope and daring. Certainly, the drone-like Drive was a surprise choice for first single and opening cut, as if R.E.M were wilfully avoiding the rock god game. Yes, there are mass-appeal singalongs (future karaoke staple Everybody Hurts, the skewered wit of Man On The Moon), but they share space with more thoughtful ruminations on ostracised Hollywood homosexuals (Monty Got a Raw Deal) and America’s decline under 12 straight years of Republican rule (Ignoreland).