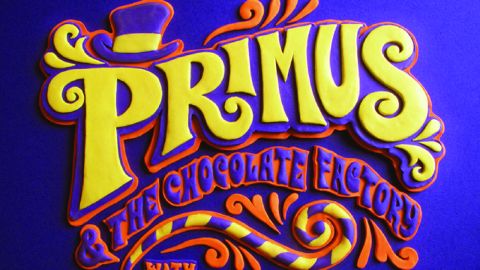 The fact that Primus have done it simply seems logical and fully justified; if ever there was a band suited to such a preposterous exercise, it’s Les Claypool’s eccentric crew, and just as longtime fans might expect, the reality of such a cock-eyed conceit is an utter joy. As mischievous and twinkly of eye as Gene Wilder himself, these squeaking, clanking and lysergically angular readings of Golden Ticket, Pure Imagination and the Oompa Loompa’s legendary interludes are close enough to the originals to keep Dahl diehards happy, and what comes across throughout is how natural a fit the melodies are within Claypool’s oddball sonic world.