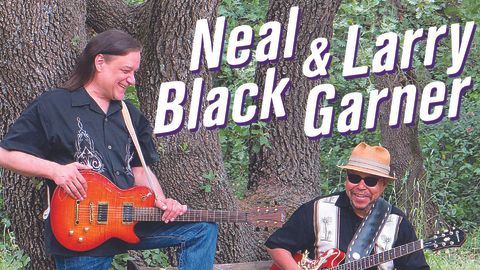 Larry Garner has forged a distinctive style over 25 years, but it’s likely that he no longer has the name recognition to maintain a recording career unassisted; hence his 2014 CD with Michael Van Merwyk and now this with Neal Black, who has a considerable European reputation. Black is a versatile guitarist, and when playing together the two gel very effectively. The songs, written by one or the other of them or in cahoots, are about everything from relationships with women to bigger subjects like false friendship, poverty and the state of the world, making the album a mixed gallery of large, eventful canvases and smaller conversation pieces. But with no disrespect to Black, we do hope to hear Garner on his own again.