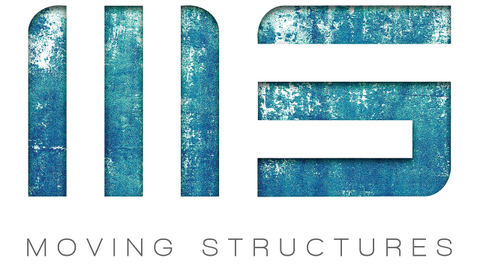 It begins with a burial at sea and ends with an ascension into the heavens, which is not to give the game away when it comes to the debut album from Californian band, Moving Structures.

Wholly instrumental and heavy on atmospherics, Awake is a ruminative journey set in a sealed casket on its way to the sea floor. It’s a less than obvious starting point, though Kate Bush managed something similar while marooning one lost soul in the English Channel for The Ninth Wave. Cleverly, each song is set at different depths, the brooding Dusk at just 30 metres below the surface, the aptly titled Vast. Cold. Lonesome. at 7000 metres, far from the light above. It’s claustrophobic and dense, with the occasional flashback to life above water that releases the listener from the gloom. Musical touchstones include Russian Circles, the occasional Alex Lifeson-shaped guitar chord and the rumbling, disconcerting tones that Tool have all but made their own. Moving Structures do unsettling very well, at points you can almost feel the encroaching darkness seeping in, the grey waters moving in to fill the coffin up, waiting for redemption, to once again see the sky above.