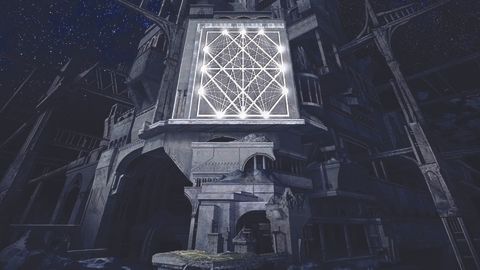 What’s in the water – or beer – on mainland Europe? In Holland you’ve got workaholic Arjen Lucassen, famed for bringing together millions of musicians for his many Ayreon albums, and in France you’ve got Melted Space’s Pierre Le Pape. His third full-lengther under the Melted Space moniker, Darkening Light, enlists talents from the likes of Sons Of Apollo, Dark Tranquillity and The Gathering – and many, many more – to create a prog metal opera that when it’s good, it’s really good. Part Nightwish, part Within Temptation, part, erm, Ayreon, the record juggles prog, metal and a keen a sense of brain-tickling melody. The Dawn Of Man (I’m Alive!) blends Megadeth leads, Dream Theater progressions and Jeff Scott Soto’s powerful vocals, while Regrets manages to somehow juxtapose nightmarish black metal gurgles with ethereal female vocals. It’s not all a triumph, though – Newborns, for example, feels a little corny as the theatrics whirl up. However, by the time the almost eight-minute finale Fallen World dissolves into Opeth brutality, you’re left feeling a little forlorn that you’re about to leave this odd yet somewhat endearing universe behind.