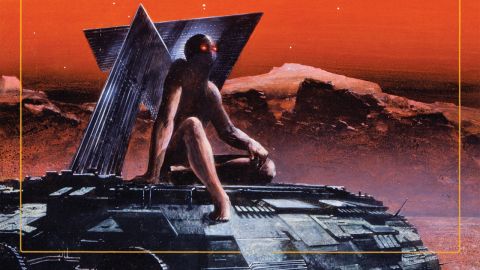 Rehumanizer is the Athens, Georgia-based post-rock quartet’s first album recorded without outside producers and collaborators, though this doesn’t seem to have impacted significantly on their sound. Long instrumentals dominate, mostly analogue electronics layered with shuddering riffs and florid Floydian psych-out guitar solos, a mix that almost makes them sound like a heavy-metal Jean Michel Jarre on Montes Jura.

Vocals are minimal, though less processed and more prominent than usual. The doomy incantations on gnarly sludge-grinder Living Cell and the Vocodered robo-chants on the agreeably funky End Of Man certainly give these tracks the edge over longer instrumental pieces like the two-part title track, which builds up a mighty head of steam but then seems to go nowhere.