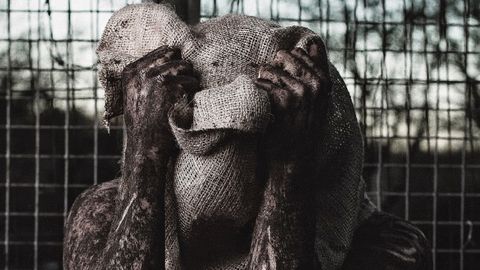 Since their inception nearly seven years ago, innumerable lineup changes have robbed Martyr Defiled of a sense of momentum and while 2012’s In Shadows EP was solid, they have never really made their case for stepping up to the big leagues.

All that is set to change because No Hope No Morality is a barn-storming, turbocharged statement of intent. Crunching deathcore, technical yet lyrical riffing, head-nodding Gothenburg-influenced moments and demented hardcore bombast all fuse together here to produce something of real depth.

God is dead and vocalist Matthew Jones is rattling the death knell with bone-snapping fervour. This is a record that feels like the work of a band re-energised; if you’ve doubted Martyr Defiled before, now is the time to reinvestigate what they have to offer.