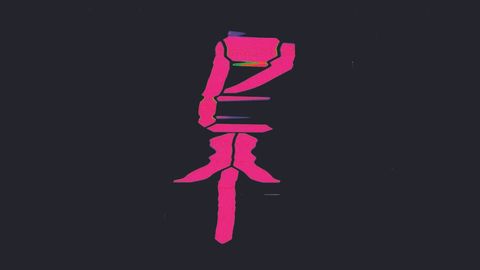 Lorenzo Feliciati is fast becoming a man with a golden touch. From the delightfully demonic Berserk! to the Colin Edwin project Twinscapes and the jazztastic Naked Truth, there is little in the Italian bassist’s catalogue that feels like a dud. Feliciati’s latest musical outpouring is Elevator Man, his third solo album, and it’s a strong follow-up to his lauded 2015 effort KOI. As with most of his projects, there is a keen sense of collaboration here, with a cornucopia of notable prog-certified musicians – including Roy Powell, Chad Wackerman, Pat Mastelotto and Marco Sfogli – all involved in some guise, even just for a fleeting cameo. Try the opening title track for a slice of King Crimson inspired bite, or the brooding 14 Stones for some creepy, brass-laden jazz exploration, and while the tracks often threaten to veer off into directionless wanderlust, it’s usually kept in check. Part of Elevator Man’s charm is nodding to music of old – there’s touches of fusion and 70s prog too – while keeping one foot firmly in the 21st Century. The Third Door exploits the talents of DJ Skizo, while the snaking, spunky S.O.S. is Primus at their most left-field. The Midas touch strikes again.