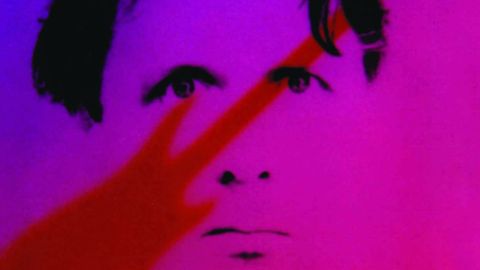 Death has taken a lot of legends of late. This round-up of live recordings from John Wetton’s acoustic side-project underlines what we lost when he went to the prog gods in January. For if acoustic shows are uniquely exposing, part of the wonder of these recordings is how they evidence the sweet timbre of Wetton’s voice and the strength of his songwriting. Heard from this side of his death, both sets (one from the 90s, the other, previously unreleased, from 2005) supply tearinducing moments. On the 1995 recording, Asia classics such as Voice Of America bring out Wetton’s confidence: the roars of a huge crowd wash over and around one man, a small band, and his piercing voice. 2005’s Akustika II brings smiles of delight and sadness. We hear amusing introductions to the classic Heat Of The Moment as well as arrangements of Crimson gems such as Starless. Wetton’s personality – warm and unpretentious – shines and the liner notes are rich with friends’ and fans’ reminiscences. This remaster was personally selected by John before his death and there’s more to follow; he has more to say to us yet.