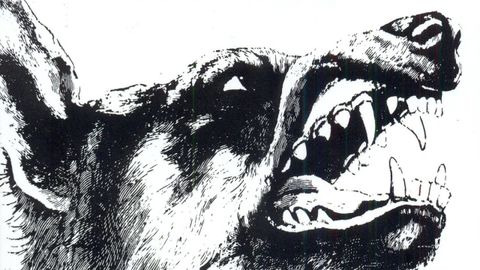 The latest album from ‘post-rock supergroup’ CBP featuring various members of Electric Wizard, Gonga, Pantheist, Mogwai and, as they say, many more is a splendid thing indeed. If some of their previous work occasionally suffered from a lack of clear identity and purpose, that’s all rectified here.

Opener Troublemaker has a delicious doom-laden Dark Side Of The Moon feel, carrying you right into the heart of an album that is epic without being sprawling or undisciplined, and deeply atmospheric without excessive and pointless instrumental excess. We Forgotten Who We Are is a bleak and troubling song that actually touches on the doom-metal roots of the band.

Inspired by the decisive engagement at the Battle Of the Bulge, Bastogne Blues is the highpoint of the album, a massive, glacial song that rolls over you slowly like the relentless tread of a Panzer. While Bastogne Blues might have been the perfect end to this record, we’re let down a bit more lightly be a cover of Lalo Shifrin’s Burning Bridges, from the soundtrack to underrated cult 70s WWII heist movie Kelly’s Heroes.

I, Vigilante is full of despair and loss, but it’s a meditation rather than a woe-is-me celebration of these things. An erudite and engaging record.