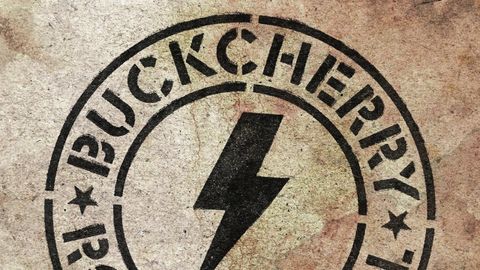 Nearly two decades on from their debut, Buckcherry still sound fresh, committed and drenched in the spirit of rock’n’roll.

There’s nothing here that’s earth shattering. No surprises. But that’s not what you want from a band like this. You get simple, straightforward anthems.

Opening up with the single Bring It On Back, with its insistently catchy riff, the band blaze through the priapic Tight Pants, the feverish Wish To Carry On, before they get all balladic with The Feeling Never Dies. It’s the same formula for the remaining six tracks, with Sex Appeal, Wood and The Madness all getting the party moving with some crisp guitar work and cruising vocals.

Nobody will pretend this album is among the most inventive you’ll hear in 2015. But Buckcherry just wanna pump up the volume and get the groin shifting. And they do it well enough to put some zest in the tank.