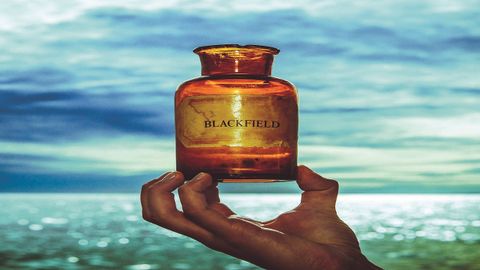 Album number five from the occasional duo in which Steven Wilson is partnered with multi-instrumentalist Israeli star Aviv Geffen, and further proof, if needed, that Wilson never sleeps.

Fans – and there are many – will know what to expect. Which is not to deride the sublime and sometimes beautiful sounds Blackfield make. Alan Parsons climbs on board for three songs, while the band’s palette is rich and assuredly dense. Strings stutter and fall, the tone can best be described as lush, gentle and reassuring. Oddly so, as the story takes place at sea and sometimes it feels as though something might be lurking just below the surface. They’re especially good on songs like the fragile Sorrys and the graceful How Was Your Ride?, a moment of stillness as they wait for the next wave and the inevitable squall.