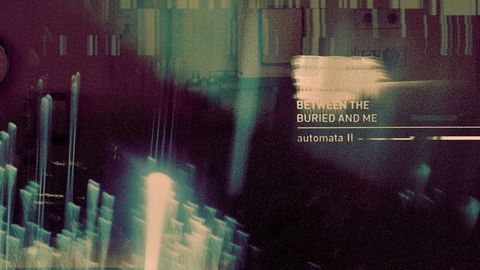 Released earlier this year, the futuristic motifs of Automata I were a riveting if fairly standard appetiser for the North Carolina explorers, tentatively leaving fans wondering what the follow-up would portend.

In just four tracks part II really sees their creative juices given a hit of nitrous oxide, effectively covering their entire career to date as well as plunging over the edge of new realms.

Opener The Proverbial Bellow is a 13-minute kaleidoscope of arbitrary arrangements, regal lead guitar, angular riffing and even a bit of banjo, while the accordion-led Glide sets up the vaudevillian swing of Voice Of Trespass recalls the madcap tomfoolery of Devin Townsend at his most expressive.

At just 33 minutes there’s ample opportunity to absorb the festivities and decide whether it’s batshit or brilliant, before you put both parts of the Automata puzzle together for an opulent whole.