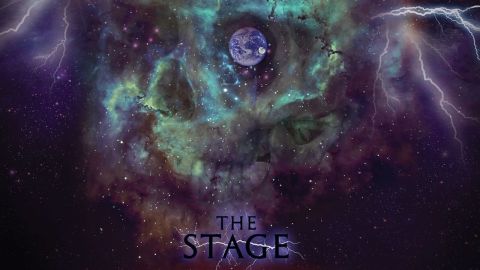 With no build-up, Avenged Sevenfold just dropped their seventh album, taking everyone by surprise.

But while there was no warning, what they’ve come up with is brilliant. Easily their best album to date, it has the power-metal aggression we’ve come to expect, but so much more sophistication. The band have simply torn down the barriers and allowed their imaginations to run riot. It’s a conceptual album, about artificial intelligence and the future of humankind, but that doesn’t do justice to the sheer avalanche of creativity.

The title track and Exist bookend the album. Both are epics worthy of Rush or Dream Theater. They have progressive inclinations, yet never eschew a desire to be thunderous. The rest of the songs, though, are equally as essential, having a majestic sense of melody and intricacy. Avenged Sevenfold have lost any previous limitations and inhibitions, and they’ve crafted a landmark metal album.