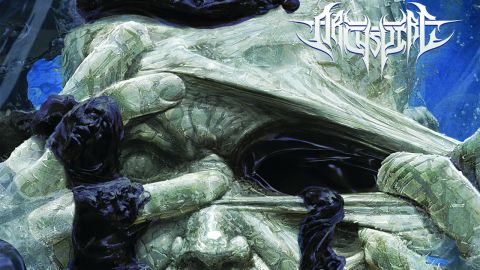 As accomplished and forward-thinking as most tech-death bands are, very few have had enough nous or clout to ensnare fans from even the heaviest end of the metal spectrum. While Canadian quintet Archspire should be admired for Relentless Mutation’s dazzling complexity and fiendish craft alone, the likes of catchy opener Involuntary Doppelgänger and the grim onslaught meets jazzy noodling of The Mimic Well have enough immediacy to latch onto. Most importantly, among the lightspeed runs and turns of pace are slabs of heaviness and well-aimed uppercuts to allow the progressive leaning title track its melodic introspection. Though the triggered drum sounds and synthetic feel of the guitars on A Dark Horizontal may grate, it complements the dystopian science fiction of the lyrics, while at a succinct 30 minutes the album packs in enough ideas without overstaying its welcome.