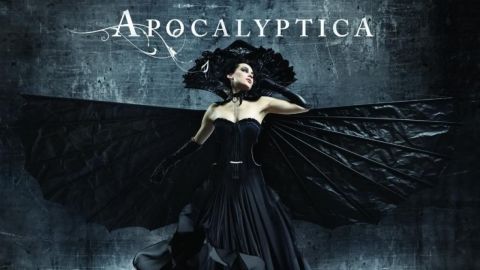 Apocalyptica started life as a string quartet playing quasi-classical arrangements of Metallica songs. Their range expanded to include similar covers of Faith No More, Black Sabbath, Sepultura, and Pantera. Then, inevitably, original material crept in, some of which was surprisingly excellent, all culminating in 2007’s phenomenally good album Worlds Collide.

The momentum continues here, with more angular cello-centred metal featuring guest singers including Gavin Rossdale of Bush and Joe Duplantier of Gojira. It’s refreshing and – for a mainstream act – relatively free of clichés other than those that Apocalyptica themselves have created.