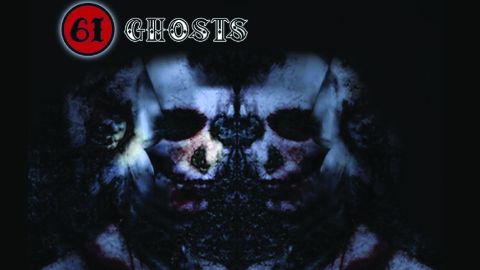 A blues album from a guy who worshipped Johnny Thunders? Joe Mazzari even played with his hero back in the 80s. But now his musical odyssey has brought him to Clarksdale, Mississippi, where he recorded this six-track EP that conjours up the dreamy delta and the gritty mean streets in the same breath.

His rhythm section, who are assuredly on the same wavelength, includes drummer Dixie Deadwood who makes up with passion what she may lack in finesse.

It’s mainly down to the dynamics that propel the songs. The attitude is as much punk as it is blues, but Mazzari’s lyrics have a poetic quality that adds another compelling dimension, while his guitar solos create a dynamic of their own, notably on World Gone Crazy where he lets the notes fall away to heighten the tension.