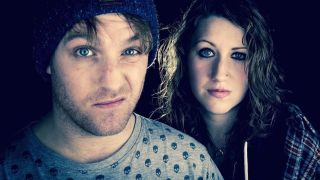 2016’s instalment of Bloodstock is almost upon us and the festival have just announced the final bands for the metal weekender. Storming into the Jagermeister stage across the three days in Derbyshire is a smorgasbord of homegrown heavy talent, just take a look!

Bloodstock takes place on August 11-14 at Catton Park in Derbyshire and tickets are available now.