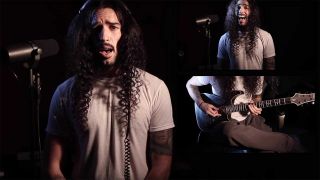 Bohemian Rhapsody is the greatest Queen song of all time. Not our words of course, but those of the Louder audience who voted it as such in a poll of every single Queen song ever.

Everyone loves Bohemian Rhapsody, the song that manages to straddle arena rock, prog and opera in the space of five minutes, and it's no surprise that YouTuber 10 Second Song Guy has taken a stab at it... in the form of System Of A Down.

Taking cues from slower, latter-era System Of A Down for the mostpart, it gets a little frantic and shouty during the 'Galileo bit'.