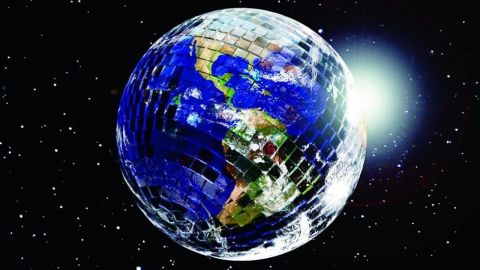 Through no fault of their own (you can blame business machinations and Rick Rubin), Wolfsbane were often dragging defeat from the jaws of victory in the late 80s.

An underwhelming major-label debut (the production was underwhelming, not the songs) did them no favours, though never blunted their creative bent – check out the willfully OTT Kathy Wilson, released after the flat-sounding Live Fast, Die Fast.

Little wonder that after the band splintered, Iron Maiden were keen to pick up Blaze Bayley to replace Bruce.

Wolfsbane echo their early years in the raucous Smoke And Red Light, and truth be told, most of the album still has the eccentric, inventive, gung ho approach they were best known for.

It’s as if Van Halen (DLR era) had come out of a Working Men’s club in the Midlands. And who can ask for more than that?