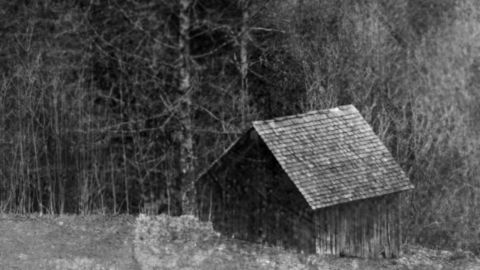 The follow-up to their self-titled 2012 debut finds this five-piece doom outfit from Richmond, Virginia still sounding like a mash-up of Electric Wizard, Saint Vitus and vintage Sabbath played at 16rpm.

The former in particular are the formative influence; Windhand’s super-fuzzed guitar tone, leaden riffs, morose melodies, frenzied guitar solos, esoteric lyrics and distant, echo-laden vocals are ripped straight from Wizard’s book of spells. As superficially pleasing as all this is, however, it’s second-hand, and in repeating the formula of their first album, Windhand are playing it safe.

Lead-off track Orchard certainly pushes the right buttons, but as the album wears on, its trance-like tones begin to feel simply repetitive. By the time the near 14-minute Cassock and half-hour epic Boleskine roll around, the songs have become fatally overlong. Obviously the usual altered state of consciousness caveat applies – if you’re off your tits this might well sound like the best thing ever – but on its face it’s not quite the transcendental trip it tries to be.