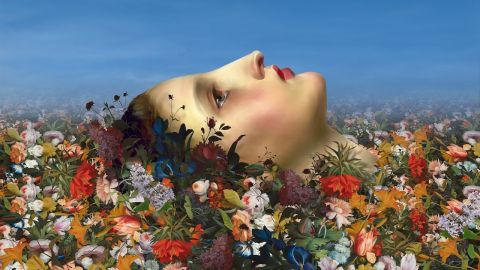 Bruce Soord may be a figurehead of contemporary progressive rock, known in the past to write half-hour epic monsters, but he still likes a decent tune. With Magnolia the Pineapple frontman has given particular focus to this idea.

The moody layers, electronic edges and lush string arrangements are there, but compressed into shortened, hard-hitting packages – barely straying above five minutes (gasp). Doubtless there’ll be olde prog sages who promptly declare “That’s not prog”, but they’d be fools to do so, given that Magnolia is a gorgeous album – immaculately produced, and assembled with real love and imagination.

Hints of the rockier end of Porcupine Tree give serious balls to offset soft, Thom Yorke-tinged vocals in the likes of Alone At Sea. There’s a stirring vulnerability to Soord’s voice and lyrical themes of love and loss – the title track is exquisitely fragile, sad yet ultimately very rousing.

Isn’t it a lovely thing when an album can be heartbreaking without making you want to kill yourself? Small, but perfectly formed, pockets of 21st-century prog.