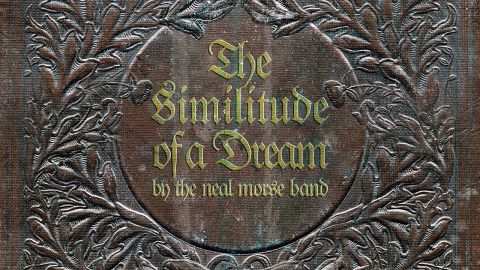 It’s now or never for the Neal Morse Band. They’ve made their bid for prog immortality in the only way possible – a double concept album based on John Bunyan’s Pilgrim’s Progress. Having consecrated his band in 2012, most of whom have been with him since the beginning of the century, Morse and his gang are recharged and energetically focused on keeping the listener fully engaged for 100 minutes – harder now than it was then.

The 17th-century Christian allegory clearly has a personal relevance for Morse, and the rest of the band are similarly enthused, taking on the various characters in the story and delivering their trademark pristine harmonies.

Part of what drives the album are the 70s reference points that liven up their own style – spot the Keith Emerson solo, the Tony Banks solo, the Led Zeppelin riff, the whole chunk of Supper’s Ready towards the end, each one a perfect pastiche.