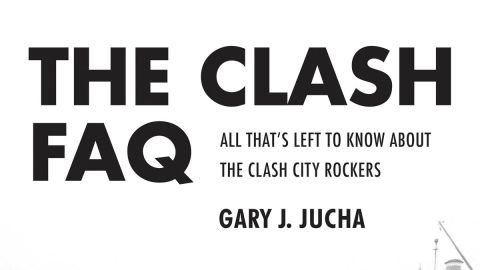 Unlike their former sparring partners the Sex Pistols, The Clash are sorely underrepresented in Waterstones. This big-hearted compendium does its best to make amends.

Written with a fan’s enthusiasm – as a teenager Jucha saw the 16 Tons tour – it’s packed with arcane trivia. From Strummer wanting the production of London Calling to sound like “London fog swirling off the river Thames” (achieved by engineer Bill Price by using tape delay)to the singer’s construction of a “spliff bunker” to aid the creative process during the making of Sandinista, it visits every stage of the band’s formation and messy demise. Better still are the obscure details, including Keith Levene’s eight months in the band and the identity of Mick’s old school mate (Robin Crocker!) who inspired Stay Free. All in all there’s enough to keep the punk pub bore in your life happy for months.