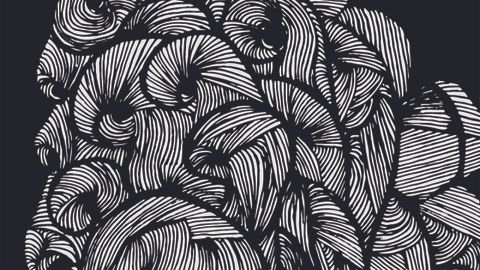 Likely to resonate with fans of Pianos Become The Teeth, No Omega or Explosions In The Sky, these fast-rising, furious Bristolians cite influences that include crust, post-rock, black metal and hardcore.

However, their sound is cohesive and they balance heaviness and hope with ease. Interspersing desperate vocals with poignant melodies and big riffs also makes for a passionate, atmospheric album that avoids being gratingly artistic.

In fact, it is Svalbard’s ability to produce the sort of rich soundscape found in Lily and to morph opposing styles together to craft something fresh, relentless and haunting that makes this debut so exciting. The Vanishing Point and The Damage Done are further examples of rewarding songwriting, but it has to be Unrequited, with its hollow yells and uplifting fretwork, that wins the prize for most exhilarating track.