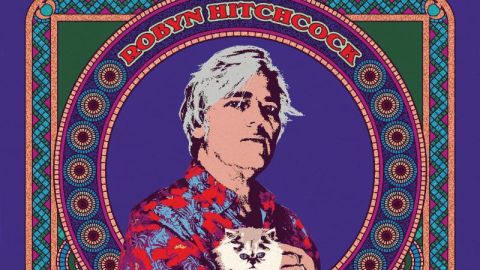 Nobody sings ‘strange’ quite like Robyn Hitchcock, and nobody sings strange quite like him either. Britain’s foremost purveyor of post-psychedelic surrealism has managed to maintain an extraordinary and long career, from his early days with the Soft Boys to this, his twenty-first album.

This time round, Hitchcock is produced by Brendan Benson and joined by the likes of Gillian Welch and Grant Lee Buffalo. Perhaps these people are the reason that, from time to time on this album, Hitchcock sounds more Frankie Laine than Arnold Layne.

An American edge to Hitchcock’s power-pop psychedelia – extra jangle, some pedal steel and, on I Only Pray When Isoftwareuiphraseguid=“7cb42c2a-987e-41f9-94a8-7bd5ad9534ad”>’m Drunk, a full-on country and western gallop – suits him: he sounds punchier than usual here.