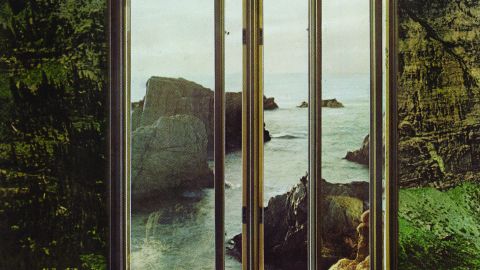 When a much-loved band returns after a lengthy period in the wilderness, often a feeling of anxiety is as palpable as one of excitement. And as this is the first new Quicksand album in 22 years, the fear that it could never hope to compare with their impeccable two albums from the mid-90s, Slip and Manic Compression, was very real.

So it comes as a pleasure to report that from the rumbling opening notes of Illuminant it’s as if the New York band never went away in the first place. This is edgy post-hardcore that wears its brains on its sleeve, frontman Walter Schreifels’s warm rasp bringing a sense of humanity to the taut, grungy, often dreamlike technical brilliance of the music, which regularly explodes into glorious lava flows of pure noise.

Neither a work of nostalgia nor a move away from the blueprint that made them so special in the first place, this album demonstrates that artistic quality cannot be confined to a specific place in time.