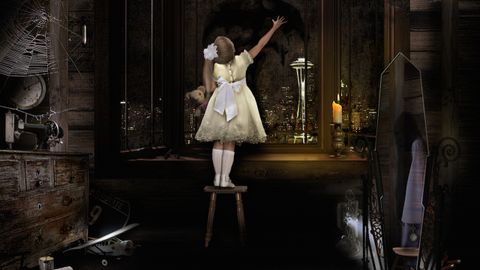 Queensrÿche release Condition Human, their second record with the former Crimson Glory singer Todd La Torre, with a grasp on their identity.

At the time of 2013’s self-titled album, Geoff Tate was fronting an alternative line-up of the band. That knot has been untangled (Tate now leads Operation: Mindcrime, named after Queensrÿche’s best-known record), and yet La Torre’s freshness and power are very reminiscent of Tate in his pomp – the casual listener would struggle to tell them apart.

He’s particularly good on the mid-album pairing of Hourglass and Just Us, a couple of gentler songs that allow his character through.

Most of the rest is harder prog metal of some quality – it’s simply fighting against the better records of Queensrÿche’s past, when their futuristic edge actually sounded futuristic.